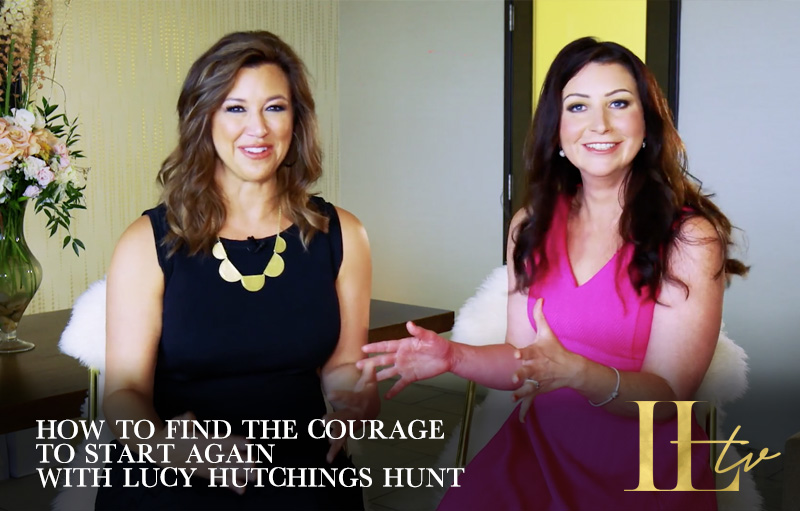 Imagine what it would feel like to to put all of your effort, resources, and heart into a new business, with the hope of it being a massive success, only to find out that the foundation you had built your business on was about to change completely?

To some this may sound like a nightmare, and to others, this may hit a little too close to home, as you have experienced this very scenario.

As entrepreneurs, it is impossible for us to predict the future, and because of that, there are certain risks that we take when we launch a new business. Although a failure can be devastating, it does not have to be the end of our entrepreneurial life. As I have been candid with you all in the past, I lost a business I loved several years ago, and it was out of that failure, that Inspired Living was born. This is just one of the reasons that I feel so connected to Lucy Hutchings Hunt, and her story.

Just over 15 years ago, Lucy launched an online business, and in the time frame that it took to launch the business, the entire internet landscape changed. Because of this shift in the landscape, her business was essentially doomed from the beginning.

Imagine being in your 20’s, starting your first business, and entering into the world of technology – a world that you have no idea about!

Talk about a terrifying leap of faith!

On top of that, Lucy had struggled with an eating disorder growing up, which prevented her from really stepping into her power up until this point. For her, this wasn’t just a business venture, but a way for her to prove to herself, and the world that she was no longer ruled by the demons that had haunted her as a girl.

Flash forward a few years, and Lucy has shut the door to her first business, is now married, has returned to the workplace, and has started to grow her family. Lucy admits that her new job, and her new marriage distracted her from fully processing the failure of her business.

Once she did begin to process this loss, she went into a state of depression, and tried to avoid those feelings even more by starting a family. Three children later, Lucy was battling postnatal depression, and was beginning to feel hopeless. Neither returning to the corporate world, or remaining a stay at home mom, seemed like a viable option for her.

It was this point in time, that Lucy made the decision to stop feeling bad for herself, and start her own business again!

Lucy has since grown not one, but two successful businesses!

Tune into this interview to hear Lucy’s incredibly inspiring story in its entirety, including:

For Lucy, “the worst thing for [her], is living with a sense of unfulfilled potential”.

Lucy’s story is so inspiring, as she shows that even through being riddled with addiction demons, suffering from severe postnatal depression, and battling low confidence levels due to a failed business, she was STILL able to rise up and build a successful digital agency, Systemyzed, as well as a coaching and networking organization, The Goddess Formula.

Don’t waste another moment, and watch this interview, now!

Thank you for tuning in, and I would love to hear how this video has inspired you in the comment section below!

P.S. Have you discovered your It Factor? Join us for our upcoming 2-day event. 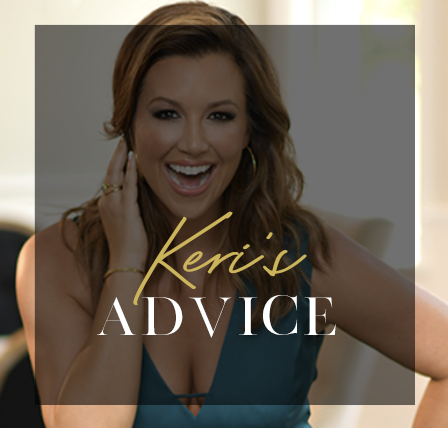 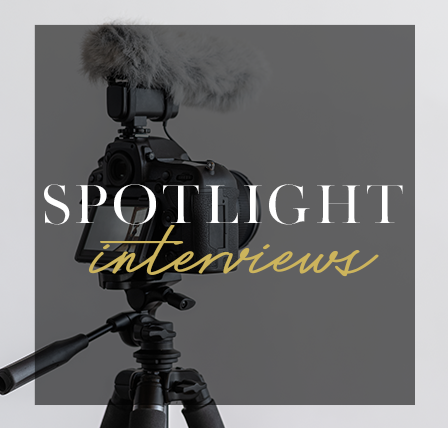 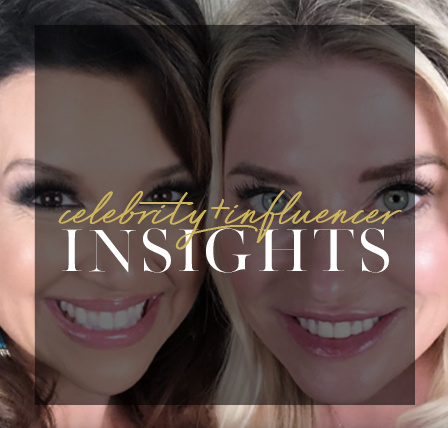